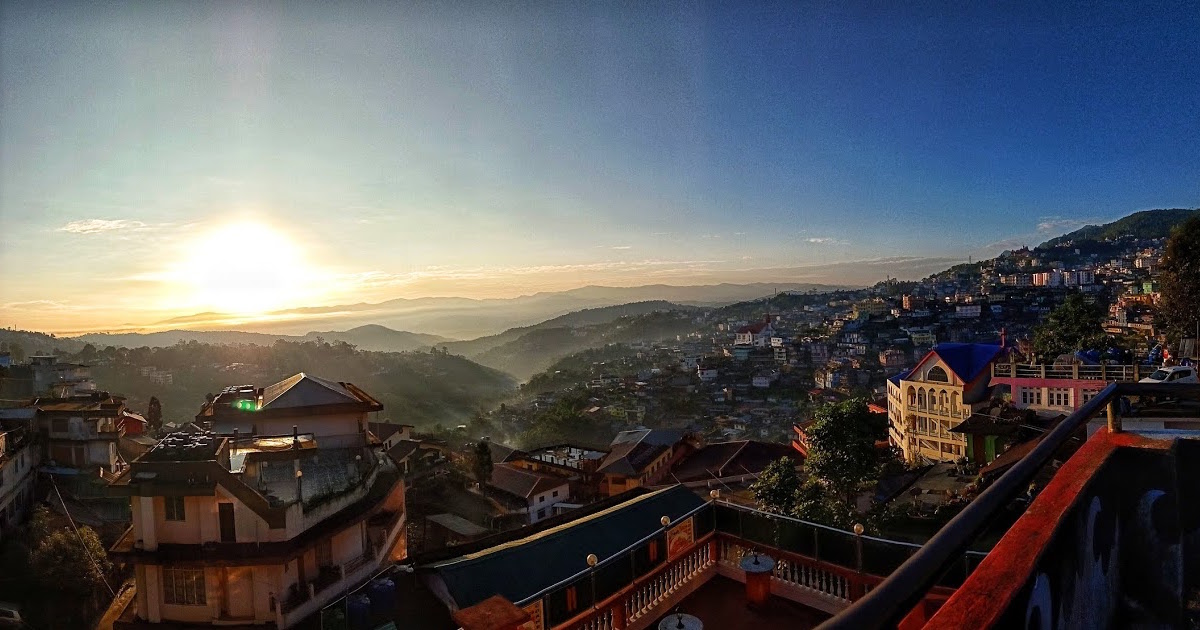 As the COVID-19 pandemic began to take roots in the hilly state of Nagaland, many farmers didn’t know what to do with their rich produce amid the lockdown. Unlike the previous years, when they could openly sit by the highway and sell their fresh produce or market it through other means, the year 2020 brought in extraordinary challenges for farmers in villages across the state. They could continue farming but what do they do with the produce that their fields generously provide?

“Like the rest of the country, North East India has been under severe lockdown, but the problems we face in Nagaland are different from the rest of the country, in the sense that out there, the lockdown is by the Government and their subordinates whereas in Nagaland almost every colony and village has their own stake.” Observing this, Neichute Doulo, CEO of Entrepreneurs Associates (EA) feels that the COVID-19 lockdown has initially been quite pronounced in Nagaland.

As the state entered lockdown and streets became deserted in the last week of March, Entrepreneurs Associates was one of the first organisations to reach out to farmers, the elderly and the needy, also providing relief material to street vendors because their income became zero besides stranded students and people with disability.

It was during this time of providing relief that Entrepreneurs Associates also found out that farmers were not allowed to go out and sell their produce. “Some of the families didn’t have money to buy basic essentials. Of course, there was no case of extreme poverty and hunger, but farmers’ access to cash income was very bad. We found out that their income suddenly and completely stopped because they couldn’t sell their produce, which were rotting in the farm”, he would recall.

But despite having to work with multiple layers, respective village councils and youth bodies, for required permission to sell the farmers’ produce, Entrepreneurs Associates eventually managed to connect with farmers from 8 districts including Kohima, Dimapur, Wokha, Peren, Phek, Tuensang, Zunheboto, and Mokokchung and has reached out to at least 2800 families during the last few months. All the vegetables that EA helped sell were commonly thought to be coming from Assam and other places, but that was not the case. Nagaland, Neichute maintained, is doing well and it can do better to become not just a self-sufficient but also a surplus economy.

Since its inception, Entrepreneurs Associates which was formally launched in the year 2000, has extensively worked for the cause of the farming community. In its almost two decades of existence, EA has trained and mentored thousands of youths in the states of Nagaland and Manipur and as per its vision and mission statement, it has supported more than 10,000 farmers to take up livelihood activities in rural areas and worked with 1,500 Self-Help Groups for livelihoods, enterprise development and credit linkages.

But these weren’t born without a history of struggle. A few decades ago, when a group of first generation entrepreneurs defied the odds by taking to the streets their belief in ‘dignity of labour’, they weren’t quite sure if it would go well with the crowd. As students of standard 12, they made the best use of their vacations in the early nineties and sold newspapers to begin with.

Who knew that would be the beginning of the pioneer organisation for entrepreneurs in the state of Nagaland. The brainchild of the organisation, Neichute Doulo went on to break stereotype by resigning from lectureship to dedicate full-time service to the cause of entrepreneurship. Over the years, from providing micro finance to farmers and helping thousands of youths to become self-employed, EA has come a long way building lives that matter, year after year and even more crucially during this time of world crisis.

Neichute Doulo became an Ashoka Fellow in 2000, which he was awarded for his unique contribution in “defusing the frustration of young people in Nagaland by building a new generation of socially responsible business entrepreneurs”. Clearly seen as a figure for social change, Neichute Doulo was also the 5th Recipient of Naga Mothers Association Award in 2003 for developing Entrepreneurship, while the Chakhesang Youth Front further awarded him a lifetime Achievement Award on the basis of being a Social Entrepreneur, and a youth who has immensely contributed to social change.

At this juncture of the world pandemic, he says, “we have never experienced something like this in our history, but I feel the COVID-19 pandemic can bring out the best side of humankind instead of the worst. It can bring out the loving and caring side of our citizens. Instead of complaining about what the economy has undergone, and talking about people’s misery, we can talk about people’s support for each other, and this can become a beautiful memory for the human race and for the 21st century population. This is what COVID-19 can do for all of us. A society that cares for each other.”