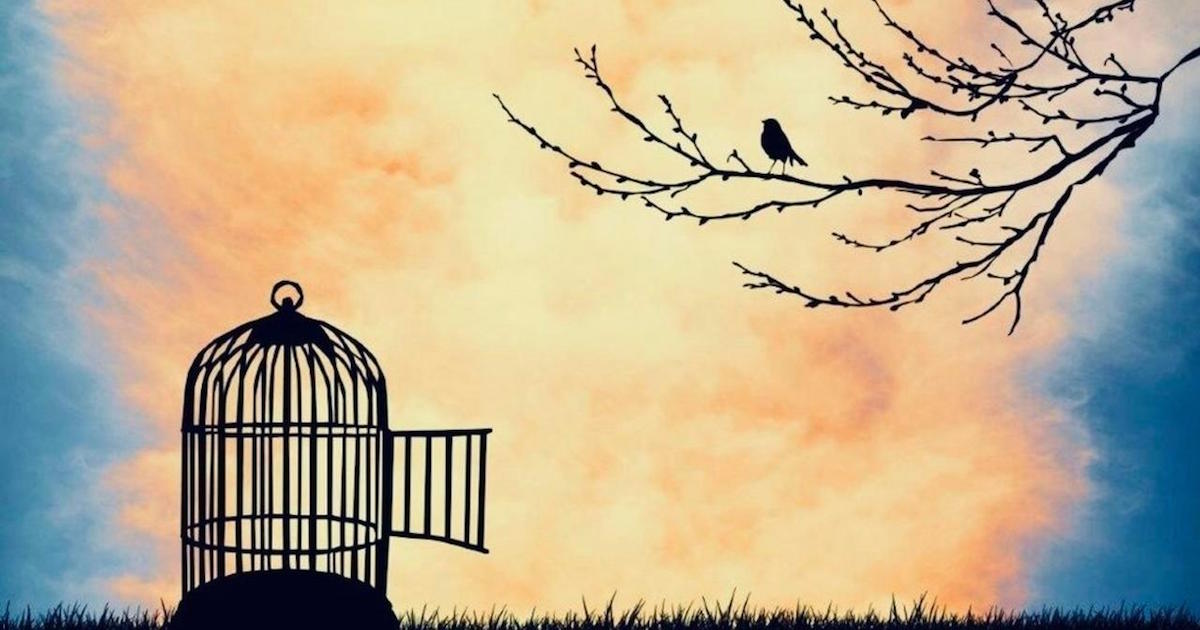 Two winters ago, on 22ndOctober evening, at the fag end of an interview session came a dusky looking boy. He ran down the staircase with a face pleading to accept his credentials, meet him once and browse through his certificates. He paused and said “Sir, I am Trilochan Jena and I have come for the vacancy.”

Trilochan Jena, was a resident of Banamalipur, a village in the suburbs of Bhubaneswar. Though the interview session was coming to a close, the panel could not refuse and overlook his sincerity and forthcoming nature. An informal round of interview was conducted and documents were collected for the second round. Trilochan possessed all the desired skills for an ideal candidate in the field of retail. Finally, Trilochan was taken on board along with three others who had applied.

The cycle of induction, on-the-job training, sharing of responsibility and accountability followed for Trilochan just like any other new recruit. From day one, Trilochan had the natural aptitude of attending customers, clearing their doubts, assisting them and following the standard operating procedure of the store. Grooming is a very important concept in retail industry and there are guidelines laid for men and women employees. Managers never leave any stone unturned in checking grooming standards of employees. And if not up to the mark, the employees are fined. Trilochan ensured he was well-groomed.

The section where Trilochan (often referred to as Lucky by his fellow staff) was deployed always announced good sales and there was coordination between the team members. The employees shared moments of laughter which spread joy at work place contributing to a good working environment.

One day, while walking on Trilochan’s floor, Wasim one of the employees witnessed something. He came rushing to me and whispered in my ears  “Sir, Trilochan is wearing kajal, lip gloss and asking us to call him Lucy and not Trilochan or Lucky.” This came as a jolt. I froze and the blood supply to my brain stopped for a few moments. I went to Trilochan and told him to come to my room for a discussion. Trilochan came in. A discussion followed – his individual struggle, pressure from society as well as family and all other taboos that restricted Trilochan from a life of freedom. I could read between the lines. I agreed to allow him to live his dreams but within the limits of discipline, self-respect, introspection and the philosophy of “good karma”. Trilochan with a smile on his face went out of the room and I captured his movements on the cameras.

Trilochan went from one end of the store to the other saying, “Call me Lucy, call me Lucy.” On one hand, there was the support of managers, peers. But on the other hand, Trilochan could hardly fathom the days of struggle, despondency and non-cooperation ahead of him. Trilochan took to women’s attires on the floor that made him feel on the seventh heaven. Time rolled by… in minutes, hours, days and months. Trilochan had a tussle and left home as he was singled out by his neighbours, buddies about the so called “sin” he was committing.

Trilochan came with his resignation on my table. In a low note, he uttered “What crime have I done?” He further added, “In society, people suppress their desires, they live on other’s terms and conditions, conduct heinous crimes and are still respected. But what wrong have I done?” I did not have much to console him with. Trilochan had some other plan and wanted to wait before unfolding it. Though I told him to take back his resignation letter, he informed me that he would be leaving Odisha. I asked him how would he survive? What would he do? He remained silent and left.

The lockdown was a blessing in disguise for Trilochan as he decided to have his own way of life. Trilochan took a bold step. In March 2020, he planned to get his “gender reassignment surgery” done. Shutdown was in the air. Everything was closing down with restricted movements. Consulting a doctor during the pandemic became a great struggle for Trilochan.

The fear of COVID-19 spread, at times raised panic and confusion in Trilochan’s mind. But his decision was firm. Calmly, he went from pillar to post consulting doctors, seeking guidance and setting the stage for his great transformation.

On the practical front, it all boiled down to funds.  Trilochan was running short of money and there was none to support him. He decided to withdraw some amount from his provident fund and requested close friends. Finally, he managed to raise the money needed.

Next struggle was finalising a suitable date for the operation. A big smile adorned his face, when he got a call from a Delhi hospital desk with the date of his operation. But even then, there was apprehension in his mind as all public transport was shut due to the pandemic. It was Divine Grace that unfolded an opportunity, as a family in Trilochan’s locality managed to get permission to travel by car to New Delhi. And Trilochan was accommodated.  The travel of two days was tiresome for Trilochan but he had the fighting spirit that did not get shaken.

Finally, they reached the hospital. Trilochan went to the hospital desk and got admitted into an affordable room. He soon underwent the operation and gazing through the hospital room window saw the Sun rays of optimism and endurance. Trilochan was Lucy now – with renewed hope, strength and life from the pancha bhoota (the five cosmic elements – space, air, fire, water and earth).

Life is certainly what you make of it. Even lockdown can become one’s best buddy when we are determined, focused and positive in our approach.