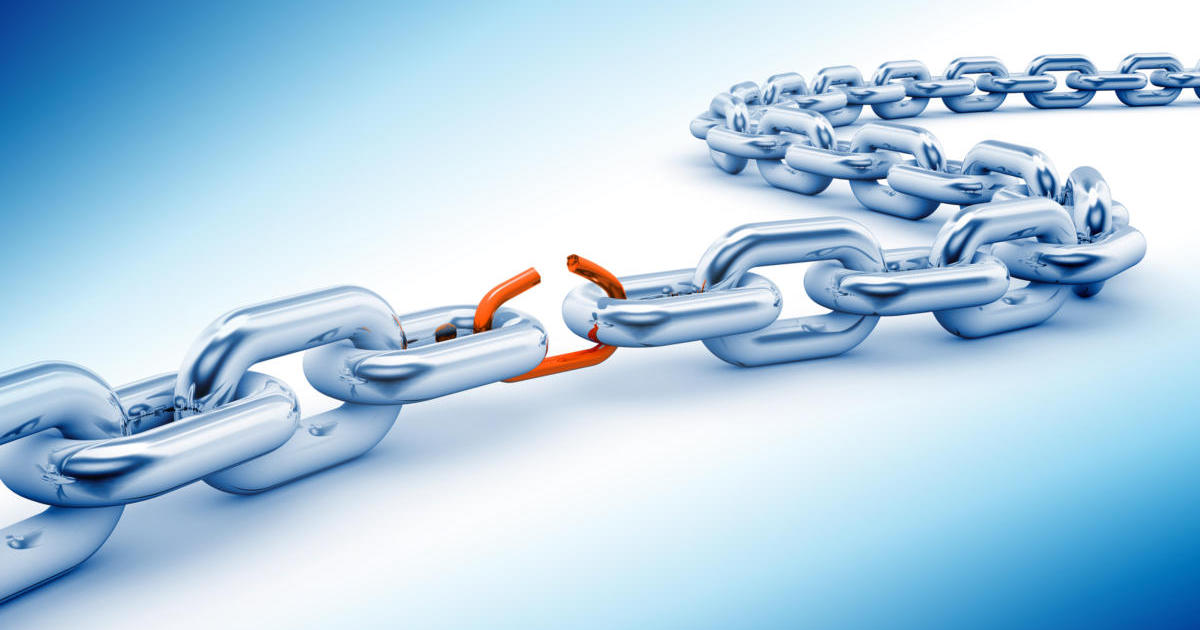 As the saying goes “misery loves company”. I knew for a fact that just like our family, there were many that hit a crisis phase during the pandemic and surely had it worse than us. It was time to reach out. As ironic as it could get – I began “online consultations” with families to help them cope with issues that came up due the “online shift” in almost everything that mattered – work, education, and connection with the rest of the world! No doubt, I was most sceptical, but it was a matter of survival then. Three months into “Online Consultations”, I am more convinced that it is the “connection” that’s going amiss (misunderstood or misplaced), when it is comes to the origin of most mental health, neurological issues.

Since, we are still so stuck up in a diagnostic medical model of categorising children and adults based on a list ingrained in our minds that we (me inclusive) start advocating to “accept” the disease or diagnosis. Even, if it comes in the way of a person’s growth and development. The same is seen in our hurry to “accept” the “new normal” as it is now called. We will all soon be taught to live with COVID-19 and whatever else follows. Vaccines, masks, sanitisers, and  social distancing (read disconnect)  will be marketed as the key ‘interventions’. Minimal emphasis is being given to the root cause of the problem – unhygienic living conditions, unhealthy lifestyles (eating, sleeping, and exercise) and more, as that sounds a bit too basic and simple to one’s comprehension.

How we do, what we do – makes all the difference. My opposition was not against “online” per se. I, for one cannot be against it, as my entire Ph.D. thesis is being guided online from my university in the Netherlands. Also, without the online platform, none of the advocacy and policy changes brought about by my NGO, TogetherWeCan would have been possible. With this acceptance of the power of “online,” I moved forward to connect.

Most people seeking help were doing so for their children. Yet, when I started to interact there was so much that needed to be resolved between the adults raising the child. It is the marriage and the relationship between the parents that very often comes in the way of healthy parenting. Just as dealing with screen addiction in children, it is equally important to deal with it in the parents too.

The huge positive side of this experience was getting hold of the “missing link” – The Men: Fathers and Husbands. In all these 20 years of advocacy on importance of social and emotional health in children and adults, I had been able to work actively with only a handful of fathers on an IEP (Individualised Education Program) for their child. Also, if at all they came for a consult along with their wives, they’d take a back seat, either waiting outside in their cars or sit looking uninterested and busy on their phones.  And those that got involved, would be invariably disagreeing, disrespectfully to everything that the wife said and be in denial of every problem. Very rarely have I seen fathers take an equal role in parenting and being as involved as a mother. I always thought it was because they did not feel comfortable opening up to another woman. Also, patriarchy had probably taught them not to voice their struggles, as anxiety and sadness are perceived as signs of weakness. I wasn’t even sure what I’d do if a father broke down in front of me and exposed the vulnerability of being a parent who is genuinely concerned and totally in love with his family, yet struggling to express it all.

With consults happening from inside their homes, it probably made it easier for both the parents to join in. Now, they could choose their preferred time of day or night. And I was able to meet way more doting fathers and loving husbands in the last 2 months than I ever had in past 2 decades!

I was able to see how support from the fathers / husbands was so important for the mothers / wives and how that was a missing link all along that I failed to grasp. I saw tears, hugs, giggles, and loads of love while telling these loving men how important and precious their role is. One even went on to say that after two weeks of being a wee bit more overt in displaying affection to his wife, a lot started to improve in his son’s behaviour to his mother. He said, he could not understand how that happened and then went on a guilt trip of not having done it earlier.

Another tough looking, disinterested man joined the first session only because I insisted that I need to say at least a hello. He was sitting right there on one side of the room facing another computer! He joined in soon for more sessions without being asked to and said he felt valued and heard. He could say all that he wanted to without being interrupted. Later, the mother too mentioned how she finally started sleeping well. Now, she had the energy to work more with her son (who of course was the reason for the consultation)

My online counselling experience re-affirms that marriage matters even more once you become parents, as now more lives are counting on your relationship. We cannot allow any slack in our efforts to maintain and strengthen this invaluable bond. Like any other pursuit, this requires hard work and focus.

Seema Lal is a psychologist, special educator and consultant counsellor. She is also Co-Founder and Executive Trustee of TogetherWeCan, an advocacy group initiated in 2015 in the wake of reports of unethical, abusive, non-inclusive practices in the disability sector. Seema is also pursuing her PhD from VU, Amsterdam, The Netherlands.